The Christmas Turnabout started the Christmas of 2016, as a little christmas special joke, but then became a mini-series.

Demi gets inmediately sent to preventive prison because of the report of an anonymous user (as seen in such special). The Attorney Phoenix Wright recieves many letters asking him to help Demi, who's currently detained for something he didn't do, and decides to go meet him. 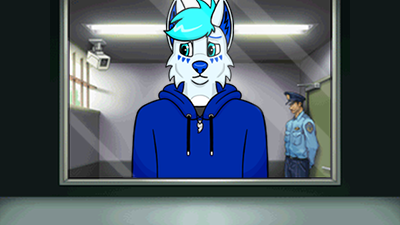 The day of the trial

After a never-ending wait, the day of the trial has come. Demi and Phoenix are ready (Phoenix more than Demi) to defend their case in the court. The prosecutor Winston Payne will bring various witnesses that will testify against Demi, whom Phoenix will cross-examine to get to the truth.

Watch the teaser of the trial 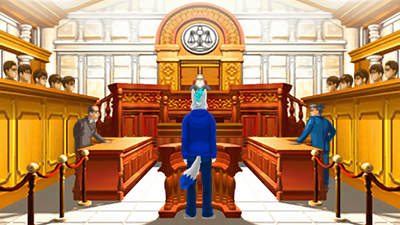 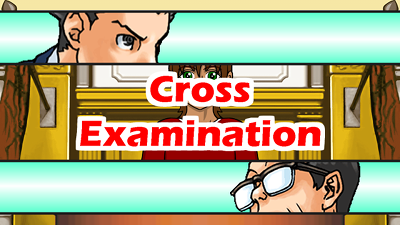 And everyone who keeps supporting me in the making of this mini-series!