If you can't see this email correctly, click here.

Greetings! I planned to send the newsletter during the first days of the months, but I was working on a huge update for the site and I preferred to wait until all of it was done.

This month, a bunch of bugs have been fixed! Bugs are boring, so I won't go into details. In a nutshell, the website works better. Also, the loading times has been improved a lot! Also, if you're using a data plan on your phone, you will consume much less data when navigating through the site.

The phone menu has been updated! It works a LOT better than before, and it will keep improving. 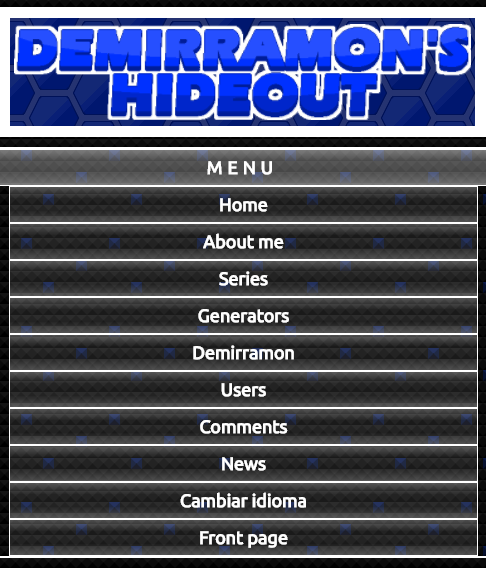 The 4.0.0 update of the Undertale Text Box Generator has been released! The list of changes is pretty long, so if you want to know you can check the changelog at the bottom of the page. The most notable features are that the name of the creator of every sprite is now displayed below the preview, and that a bunch of new characters and expressions were added.

The public character list and the custom character editor have been updated as well. Now, through your profile, you can also see which characters you imported and view/remove them. There's also a bunch of new options for your own characters. 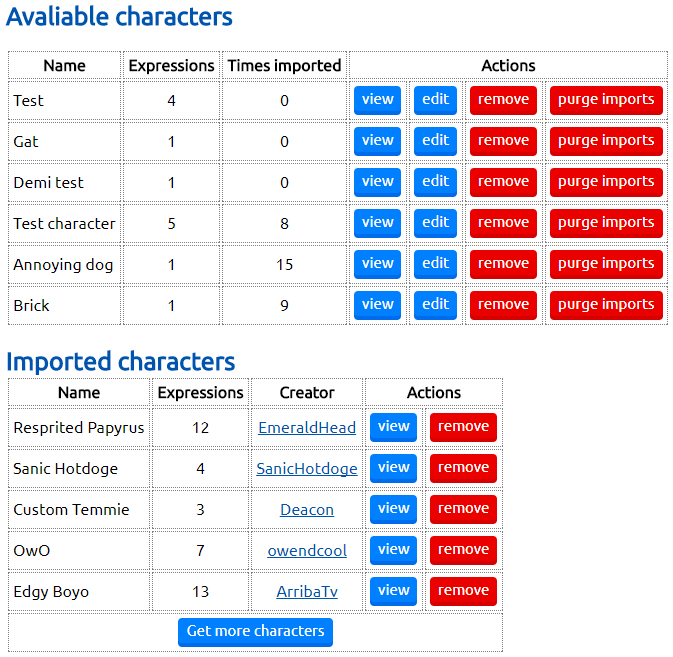 The wormsona creator recieved an update at the beginning of this month, which added a couple of new hairstyles, a Santa hat and a snowy background.

Many of you found the useless button easter egg, which has been removed due to it being needed for the new language switch function. However, it has been replaced for something else. This time, though, you will have to be lucky to find it, as you only have a 10% chance of encountering it. You will know you found it when you see it. If you do, click it!

Twemoji have been added to the site! From now on, if you use emojis anywhere (descriptions, comments, names, etc.) they will be converted to twemoji.

These are all the new features the website has to offer for this month. There's also a new theme avaliable, which will be automatically triggered around christmas, but I will let you see that by yourselves :P

I really hope at least some of the new features are useful to you!